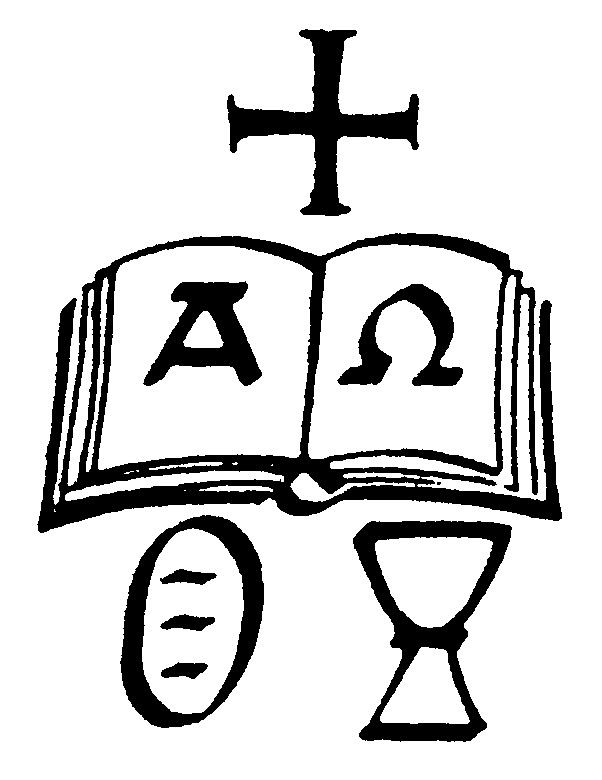 Unlike the Old Testament, which gave a good indication of what went on in the Tabernacle or Temple, the New Testament only hints at the practices of the early church. We know that one of the first contemporary worship services, at the foot of Mount Sinai involving a golden calf, turned out poorly for the children of Israel. King Saul also learned the hard way that changing the form of worship was not God pleasing. But there are no such examples in the New Testament.

What we have in the New Testament are the members of the Christian Church adapting their Jewish traditions as they celebrated salvation by grace through faith for the sake of Christ. Peter and John are found going to the Temple in Acts 3, as an example. Later, in Acts 21, Paul is seen going to the Temple to complete a vow.

We can turn to early Christian writings, like the Didache (http://www.thedidache.com/) which give us examples of the early worship practices of the Church. Hippolytus of Rome, who lived in the late second and early third centuries, also wrote of the Apostolic traditions surrounding the practice of the Lord’s Supper. These sources look surprisingly like our practices today.

The liturgy as we know it was developed over the years. It was based on the practices which the Apostles knew from the Temple and synagogue, but amended with Christian references and sources. Yet, because of the source, we are connected with all the faithful, the “cloud of witnesses” (Hebrews 12:1) as we join with the angels and archangels and all the company of heaven singing the thrice Holy as witnessed by Isaiah (chapter 6).

As you read the liturgy as found in the Lutheran Service Book, you will see the Biblical references for each phrase or canticle. The traditional liturgy is God’s Word applied to each of us each Sunday. The modern liturgies are paraphrases, trying to improve the inspiration of the Holy Spirit.

By keeping the liturgy intact, we are helping both young and old. In our congregation there is a kindergarten student who has learned quite a bit of the liturgy, though he cannot yet read. On the other end of life, there are the aged who suffer from memory loss, but can still follow that which they learned as infants. The sick, the downtrodden, the stressed, can still recite portions of God’s Word which gives comfort and hope. The Word of God is ingrained, and arises like the lyrics of an old song, unbidden but bringing comfort.

As a pastor, my calling is to bring the Word of God in its truth and purity to those entrusted to my care. Though there are some interesting variations on the liturgy, nothing replaces rote learning for deep memory. Nothing replaces the framework of God’s Word, unchanging and yet seen in different contexts each week during the Church Year.

The parishioner in the former congregation got what she wanted, but certainly found it was not what she truly needed. She did not receive the unchanging and powerful Word of God, but a watered down version which appeals to our own sense of delight.

The Word of God brings us life everlasting. The words of men may be a quiet echo of that Word, but tainted with our own sin and our own base desires.

Which is best for you? As a pastor, I believe I may best serve you by bringing you the comfort of God’s Word, week in and week out. And those days where the sermon seems to miss its mark, though God’s Word will not return void, the liturgy helps reinforce that Christ Jesus died for you, that you are redeemed from everlasting death because of God’s love. That is why we retain and use the traditional liturgy in this congregation.